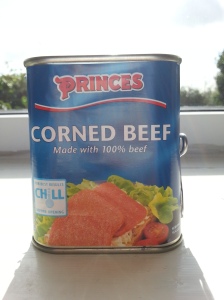 Tinned meat has always been high on my ‘not on your nelly’ list, with corned beef sitting right at the top. However, whilst researching traditional Irish recipes I encountered corned beef brisket and have wanted to have a play ever since.

For years I have been describing corned beef brisket as a typical Irish dish, then exported to the British and American navy and finally turned into the high salt/high fat tinned meat we see today.

The name seems to originate from the ‘corns’ of salt used in the brine to preserve the dish. It is very important to make sure the basic components of this solution are correct, but with the right proportions of water/salt and nitrate the rest, as they say, is up to you. Most of the recipes found online are American and I adapted one from a Mr Alton Brown.

The science-ey bit. The salt and saltpeter in this recipe have a curing effect on the beef, changing the texture and flavour of the meat. This is NOT a method of preservation which allows long term storage and brining should always be done in the fridge. PLEASE NOTE : saltpeter is highly toxic in too large amounts and should be stored with this in mind.

Mix all of the above in a large pan, bring to the boil and simmer, stirring until everything has dissolved. Take off the heat and stir in 2lb of ice. Place the whole thing in the fridge and chill right down. It can be left overnight if desired.

And so, to the beef. This is where the cross cultural reference comes in. It seems that beef itself was expensive and in short suuply in the 18th century. If you were the average peasant-in-the-street the only meat you were ever going to get your hands on was pork. Then the opportunity came for a new life in North America and Irish citizens took their penchant for salted pork with them. Once in America Irish immigrants found themselves lacking in pork; and rubbing shoulders with Jewish neighbours who were producing a Kosher salt beef brisket. Due to a proliferation of beef herds in Ireland at about the same time, the British started producing the same product back in the Emerald Isle and so the relationship with Navy ships began!

For a first attempt I decided to stick with beef, but shall be trying this process with pork next time. You need a piece of around 4-5 lb piece, cut into two. Place each piece of meat in a large resealable freezer bag and divide the brine between the two bags. Ensure the meat is totally covered and press all excess air out before sealing. Stand in a suitable container and cure for a minimum of 10 days. Give each package a good squish around everyday to keep the solution circulating about the meat.

So now you have a piece of cured salt beef! But what to do next? Cooking instructions are exactly the same as any other piece of brisket. Add whole small carrots, cabbage quarters and potatoes into the broth at the end to serve in a traditional sense. Or cool, pull apartand eat in huge doorstop sandwiches with lots of mustard for a more American twist! 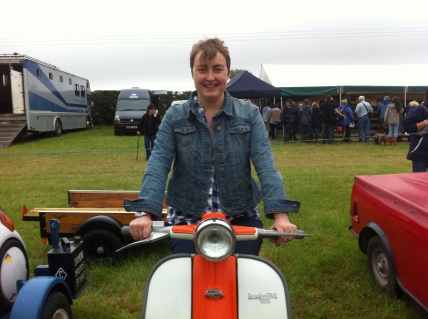 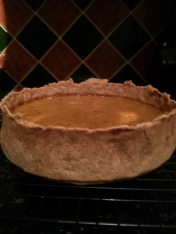 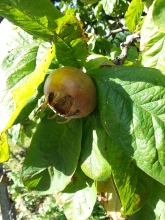 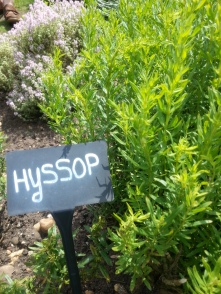 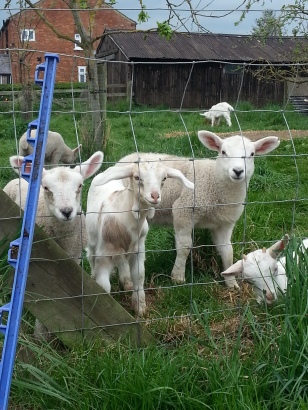 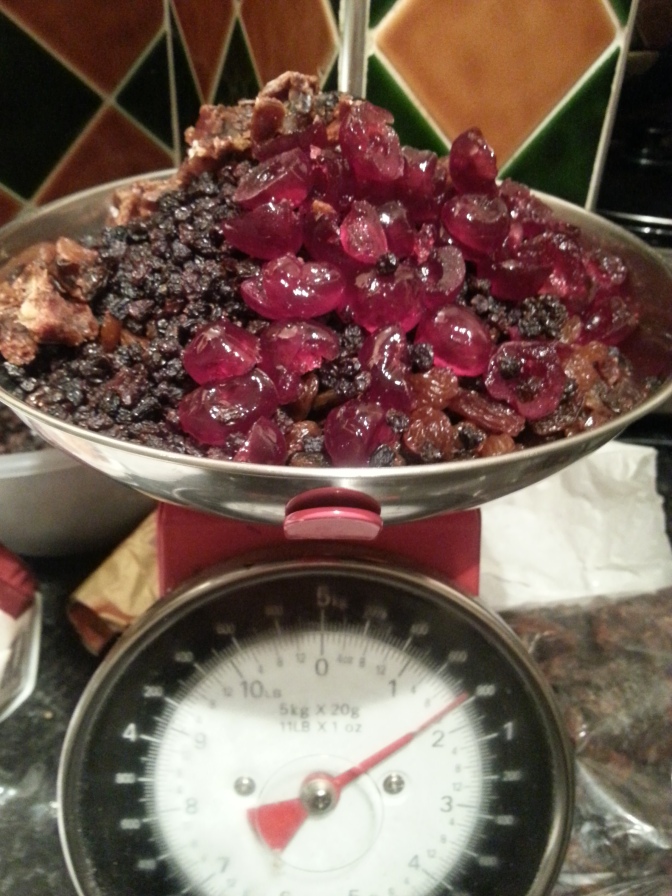